4 Myths About Scaling Your Business 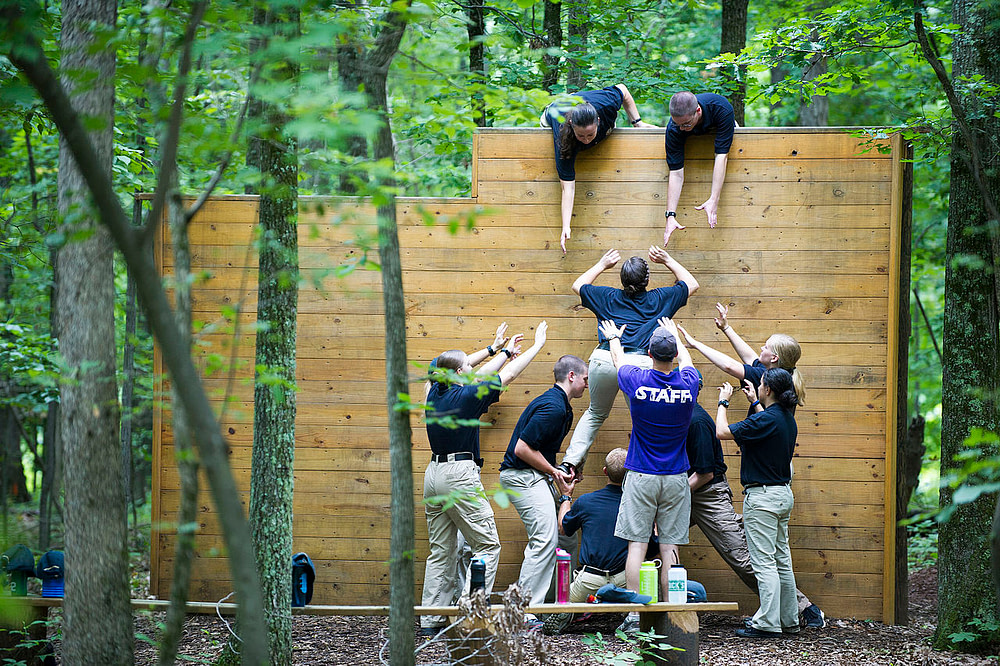 As a product manager, scaling your business is likely one of your top priorities. But there are a lot of myths and misconceptions about what it takes to make this happen. In this blog post, we’ll dispel four of the most common myths about scaling your business. By understanding these myths, you’ll be better equipped to take the steps necessary for scaling up your company. So read on to learn more!

When I joined Sonos in 2005, I was the only software product manager. The company, known for its wireless smart speakers, was founded 3 years earlier and had just recently launched its first product. At the time, Sonos had 3 offices in Santa Barbara, California, Cambridge, Massachusetts, and Hilversum, Netherlands. When I left the company in 2017, the company had expanded to 12 locations worldwide, as well as a boutique retail store in SoHo, New York. During my tenure, the company grew from about 50 employees to nearly 1,500. Fortunately, the co-founders of Sonos started, led, and scaled the company successfully. Many leaders, however, have failed to scale their companies for reasons that can be explained by the following myths.

Myth #1: Scaling fast is the key to success.

Many people believe in the mantra “Go big or go home.” While this saying might make sense if you’re a professional athlete, this is usually not the best way to build a successful, long-lasting business. In fact, scaling too soon is often the cause of death for startups.

Zynga is often cited as the poster child for scaling too fast too soon. As part of their rapid growth as they sought to dominate the mobile gaming market, they hired a massive number of employees from competitor gaming company Electronic Arts while spending hundreds of millions on acquisitions such as OMGPop. The company didn’t compensate for scaling other parts of the business which became even more critical as the corporate culture tried to absorb thousands of employees from different companies.

Birchbox very recently sold a majority stake of their business because they were running out of cash. Birchbox’s co-founders have talked about how they quickly scaled the company by doubling in size each month and being relentless about feature changes. They were so focused on growth and change that they overlooked two very important factors: First, they failed to successfully diversify their revenue from selling full-size products (which was part of their original business plan). Second, they didn’t keep their eye on the competition and lost market share to newcomers such as Ipsy and Fabfitfun.

Generally speaking, growth cannot be forced. Sure, scaling is often an indicator of a company’s recent success, but be careful not to believe that a causal relationship exists between the two variables. The companies that scale effectively are patient, and they strike when the timing is right.

Tweet This:
“Companies that scale effectively are patient, and they strike when the timing is right.”

Somewhat related to myth number one is a problem that I encountered during my early days at Sonos. It was one of the few times I saw the company struggle to scale. There was a point when the ratio of software developers to product managers at Sonos was 50:1. It was recognized that this was a problem, and there were even jokes made about cloning me. The fact of the matter is that it was really hard to hire good software product managers who met the high-quality bar that Sonos had established. When I asked the head of engineering to scale back on hiring until we could bring on more product managers, I was laughed out of his office. The ratio did improve over time, but it took a long time to get there.

A key lesson from my experience is that companies that are focused on doubling the number of employees month over month or year over year need to be careful not to overlook certain functions or departments. When you add more engineers to crank out more features, you’ll need more designers to create the user experiences for those features, you’ll need more marketing people to tell the stories behind why those features matter and you’ll probably need more customer success people to help your customers deal with changes.

Myth #3: Innovation slows down the more you scale.

As companies get larger, especially once they go public, their appetites for risk usually shrinks. Public companies become laser-focused on hitting their quarterly numbers, and limiting risk is a big part of their strategy. However, it doesn’t have to be this way. Just look at Google. Founders Sergey Brin and Larry Page have stayed closely involved in the management of the company while maintaining a commitment to innovation. They have done this by committing to research as well as fostering internal idea incubation.

When Apple announced the iPhone SDK in 2008, the Sonos product team quickly reacted to what would be a huge market change by making the bold decision to embrace mobile and launch a free mobile app despite selling its own remote control product for hundreds of dollars. By pivoting quickly and spinning up a product team that could design and develop for a completely new software platform, Sonos was able to ride the wave of innovation that was enabled by the iPhone. Sonos eventually phased out its hardware controller in 2011.

Myth #4: Money makes it easy to expand to new markets.

This myth is also similar to growing too big too fast. Often when companies receive an infusion of funding in their early years, they are tempted to spread themselves thin and introduce products and services to address adjacent markets. But when you are scaling your company, it’s best to stay true to your mission (and hopefully, your company has a clear mission) and stay focused.

Think about the great startups that have grown into huge businesses. Google was all about search. Amazon just sold books. When I was at Sonos, we would often be asked by customers, retailers, and the press when we would have a product for video or for cars. This is when our leadership team really shined because we would always stay true to our mission of filling every home with music. That has allowed the company to scale in a very intentional way successfully.

The odds of being truly great at one thing are low. Don’t make it even harder by spreading yourself too thin.

Warby Parker is a great example of a scaling company leading with its mission statement. Since launching in 2010, Warby Parker’s founders stayed true to their roots by offering designer eyewear at a revolutionary price, all while leading the way for socially conscious businesses. They haven’t launched a shoe line, and they don’t sell handbags. They just do one thing and they do it extremely well.

If you are a product manager at a startup, you are likely to see your company struggle with some of these myths. If you want to be a great product manager, use your skills of influence and critical thinking to identify these potential dangers before they arise, and help your leadership team understand these pitfalls. One way to do this is to create and share a well-planned roadmap that explicitly outlines your company’s core initiatives for the foreseeable future. While this is a great way to explain to your team what you will be working on, it also communicates what you will not be doing. For example, if you are a product manager at Warby Parker, you could explain, “We’re not launching a shoe line” in the next 3 years. Letting your stakeholders know what is off the table can be just as helpful as letting them know what you do plan to build.

Another thing you can do is to be aware of your company’s hiring plans and speak up if you detect any imbalance in projections. There is no magic ratio of product managers to developers, but knowing the pitfalls of unbalanced teams will help you advocate for what is best.

Originally published at www.productplan.com on May 17, 2018.